Seeing someone on your television screen shed 100 pounds quickly makes you want to accomplish the same thing. Sitting at home, you want so badly to believe that this could be possible. The nagging question “why can’t I?” can cause you to feel shame.

The truth is that no one should. In the long run, it simply doesn’t work.

Weight loss is neither quick, nor magic.

A closer look at one of the most popular weight loss reality TV shows proves it. For over a decade, “The Biggest Loser” showed shockingly fast weight loss transformations, giving viewers the impression that with enough extreme daily exercise they too could shed excess pounds from their physique in almost no time. A follow-up study on the participants after their time on the show reveals several adverse side effects to this approach.

A 2016 study in the journal Obesity tracked the weight loss progress of 14 contestants both during and after their stints on the show. It made a number of eye-opening discoveries.

By the final weigh-in of the show, levels of the hormone leptin (which provides feelings of satiety and fullness) had plummeted among participants. This left them feeling constantly hungry and therefore more likely to eat food in higher quantities.

Thyroid levels, which are responsible for governing metabolism were found to be much lower among contestants than they had been at the beginning of the season.

Perhaps more shocking than the adverse effects on appetite and metabolic function was the fact that leptin, thyroid and metabolism never returned to normal levels.

The more weight a contestant lost on the show, the slower their metabolism became. This resulted in inevitable weight gain even though they were eating less food than ever.

What do these findings mean?

The idea that weight loss can be immediate and dramatic creates unrealistic expectations. It portrays a belief that if you work hard enough and deprive yourself, you can succeed with rapid weight loss.

As was the case with the contestants, drastic weight loss over a short period of time causes extreme changes in hunger hormones and metabolism that can be incredibly difficult to reverse. A slow and steady approach is proven to be more effective whether you are trying to lose ten pounds or fifty.

Now that you know the truth behind the reality TV show, be sure to show yourself kindness and patience when creating your physical activity routines. When creating a new exercise regimen, try and begin slowly, choosing the types of exercise you could see yourself committing to in the long term. Being kind to yourself and committing to fun, doable routines will allow you to ease into physical activity. Exercise won’t be a chore or a bore. Inspired action leads to motivation! 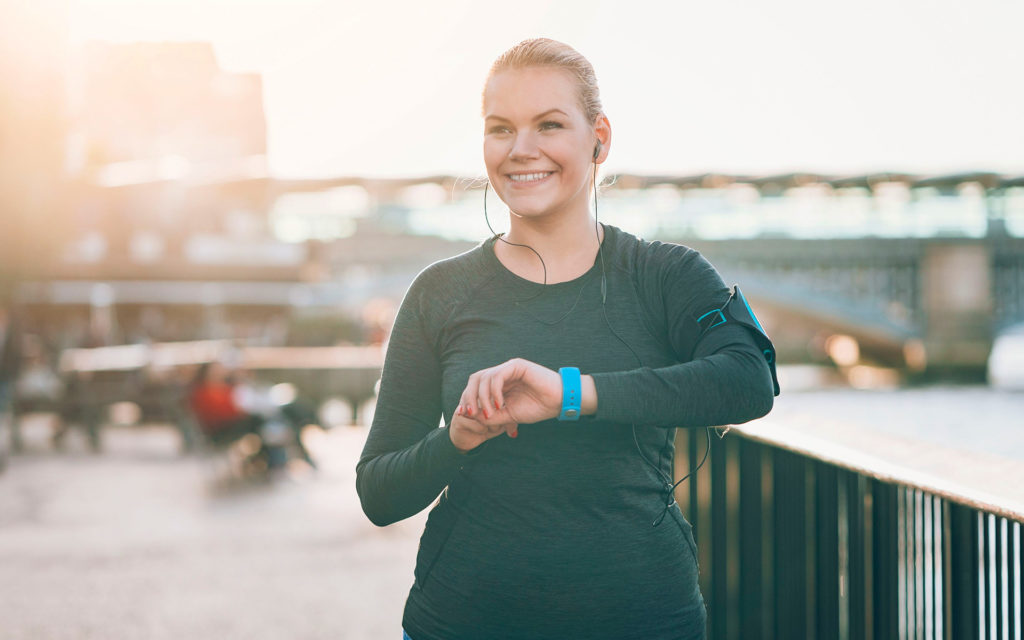 Sometimes the most difficult part of physical activity is actually starting. But a little organization can go a long way. What time of day do you enjoy working out most? What activities do you enjoy doing? Knowing this information will give you the tools you need to plan properly. 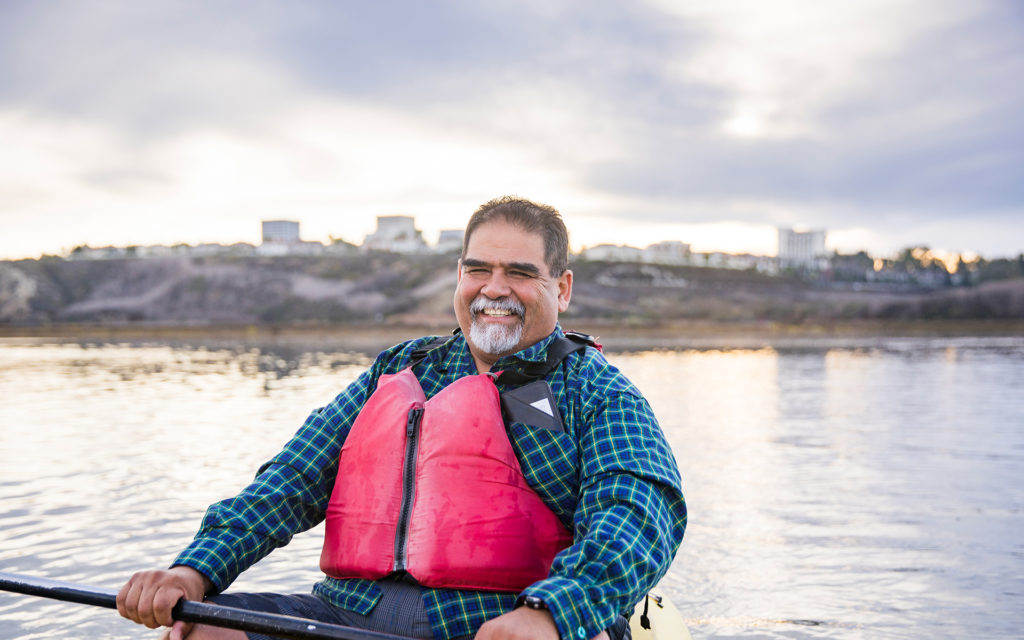 Mindfulness will help you to recognize your own barriers to staying physically active – and help you overcome those barriers.

Read article
Talk to a Doctor

In Canada, there are weight loss treatments available
Visit Obesity Canada’s website to learn more about your options. Speak to your doctor to learn about the right treatment for you.